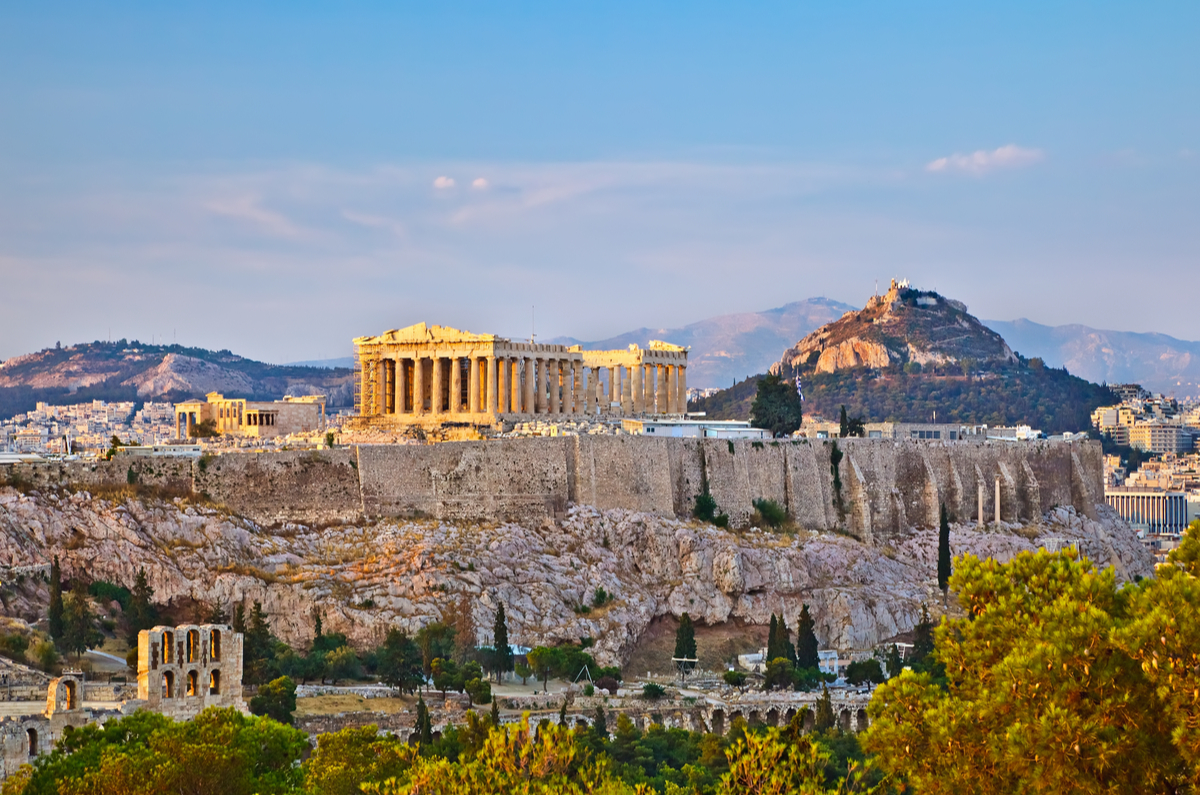 Duration: 7 Hours
From: Voula
To: Athens
Languages: English French
Scale: 3 - 6 people
Tour size: 6
Categories: Culture
Transportation: Car
Athens is one of the oldest towns in the World. During the Golden Age of Athenian democracy, Athens became the leading city of Ancient Greece, with its cultural achievements laying the foundations for Western civilization. 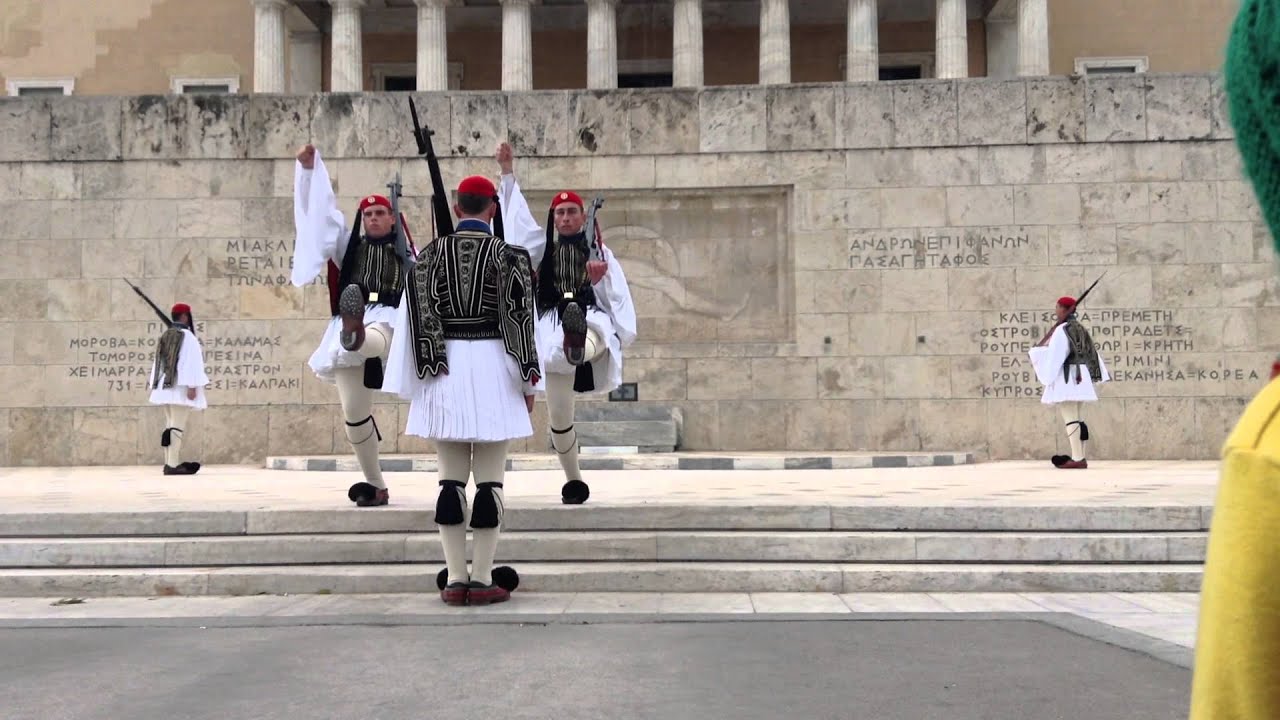 Your half day trip will begin from your apartment and you will have your first stop at "Panathenaic" stadium (where 1st Olympics in modern times - took place). Then you'll have a stop at "Zappeion Hall" and "Temple of Zeus". After that you'll be driven to Acropolis to visit museum of Acropolis and Acropolis Rock where is "Parthenon", "Temple of Athena Nike", "Erectheion". Next stop is infront of Greek Parliament to watch the Presidential guard ("Evzones") and Academy of Athens. After that you'll be driven trough narrow streets of Plaka (old town of Athens) and you'll have a short stop at Monastiraki flea market. Then at "Roman Agora" and "Ancient Agora" (where philosophers met in Ancient Days) and at "Temple of Hyphaestus". After that you'll be driven at Lycabettus (big hill at the center of Athens) where you will have a beautifull view of Athens, Acropolis and the sea of Piraeus.
You'll be back again at your apartment after 4 - 5 hours.

Need help booking? Talk to us!